The CIA: Agents of Comedy show contains hilarious improvisation based on audience suggestion and participation. Marshall Stern and Nancy Howland Walker are your Agents and have been professional improvisers for three decades each. They know how to deliver the laughs and the fun! If you’ve seen the hit television show “Whose Line Is It, Anyway?” you’ve got a starting reference point, although seeing it done live and actually participating is much more exciting and fun. Our Agents have shows for both land and sea which consist of fast-paced, spontaneous improv games, scenes, and songs.

On sea, CIA has been performing improv comedy shows on ships all over the world since 2009. They  delight audiences by getting volunteers on stage with them to hilarious results. (No one is ever forced to come up on stage, and all volunteers are treated like the stars they are!) The Agents love giving people the thrill of making an audience laugh. They have been residential ship comedians (in Asia for 6 month and 8 month long contracts) and one-cruise entertainers. They can perform in comedy club venues or on the Main Stage.

On land, CIA: Agents of Comedy can center the show around your group, gleaning facts and information to deliver a custom show. Nancy and Marshall also are professional comedy writers, so they can research your company or group and write sketches to add into the show. The process is very simple – they send out a questionnaire which a few secretly appointed people fill out and return. Then they turn that information into hilarious sketches. That’s it. Well, they may call you to ask some follow-up questions (such as name pronunciation, or details to make the comedy even funnier!).

CIA: Agents of Comedy has various sizes and formats of shows. 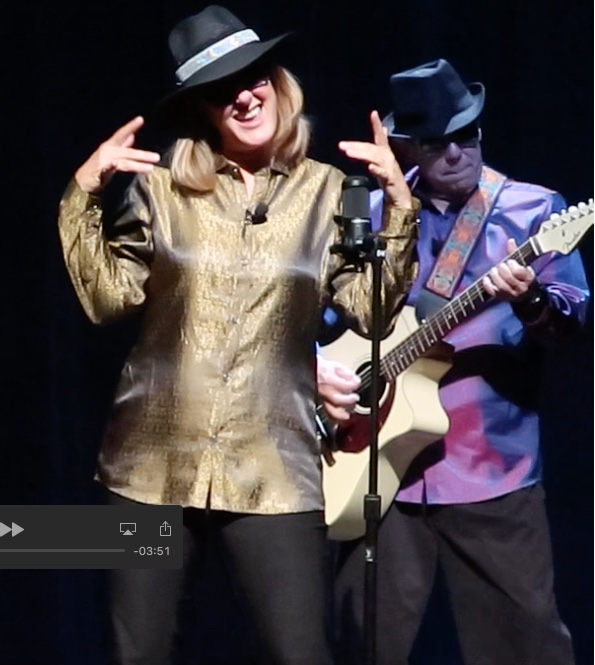 Tell our Agents what you’re interested in for your event, and they’ll create a fantastic show for you! 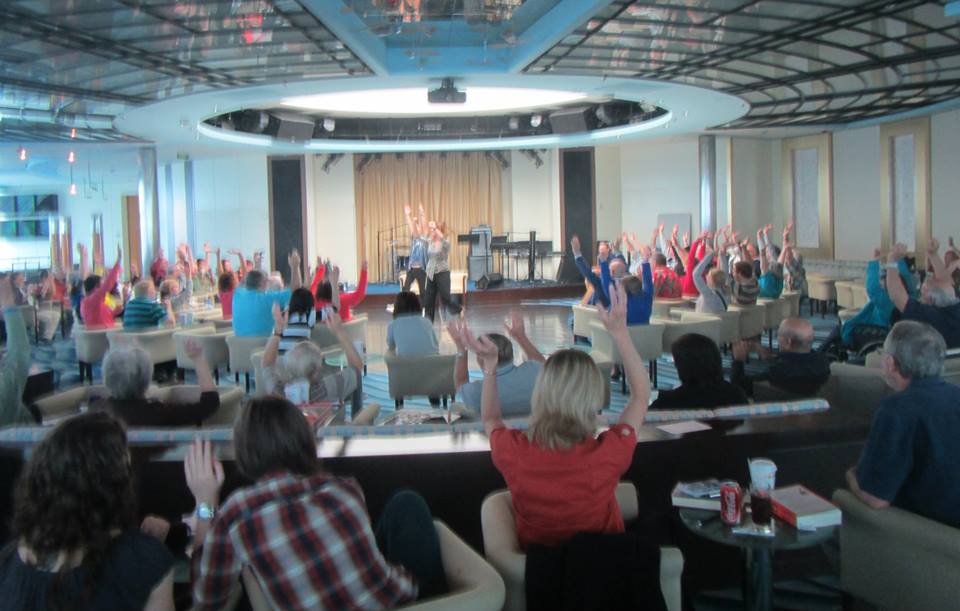 “You guys are great! Keep up the good work!“

“I had a HOOOT with you and Nancy on a Celebrity Cruise…What a FAB surprise to find out that our first cruise could also fulfill a lifelong goal of trying improv! It was incredible for me and you were right, you DO take care of people!”

“We discovered a gem… an improv duo – which definitely had us laughing continuously!”

“We really enjoyed your show! I was bombarded with compliments and one of the funniest comments that I heard was ‘they must have spent a week at our offices to find out all that information.’ Thanks so much for an Improv well done and in great taste!“